GTA Online: Can Casino Missions be Done Solo?
Share on

GTA Online has tried to serve as that expansion GTA 5 players have been wanting and some have said that they definitely succeeded, with numerous activities and missions for players to take on.

However, even with some good stories and interesting missions, fans still want some form of single-player DLC since relying on the internet for gaming can be troublesome, due to how unstable certain connections can be.

Many fans were hoping that GTA Online would have most of its missions be playable solo and though a good number of them are, events like the Casino Missions can only be done in co-op.

Players were hoping this wouldn’t be the case since some of these objectives are easy enough to do by yourself but since a prerequisite for these missions is having a crew of player-controlled characters, the hope for more single-player content has been destroyed.

To be fair, Rockstar Games could always release an update that makes a number of these multiplayer-only missions possible solo, especially with a big next-gen port of GTA Online coming out sometime this year.

However, until such features are discussed by Rockstar, it seems like these Casino Missions in GTA Online can’t be done solo anytime soon and that’s pretty disappointing if we’re being honest.

Admittedly, there are some missions in GTA Online that can be done solo and if fans really want a good single-player experience, there’s the main GTA 5 campaign, which a lot of people have not finished.

It’s such a big game after all and we’re hoping that some new content for the PS5 version is eventually revealed.

GTA Online, which comes with GTA 5, is now available on the PS4, PS5, Xbox One, Xbox Series X, and PC. 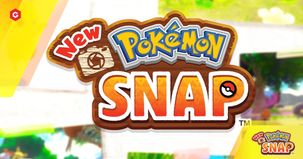 New Pokemon Snap Pokedex: Full Pokemon List, Photoddex And Where To Find Them 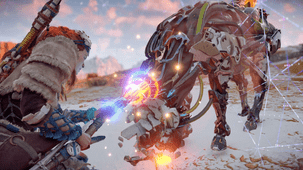 Horizon Zero Dawn: How To Override 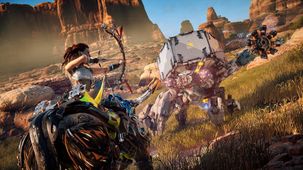 Horizon Zero Dawn: How To Mount